Acts of Memory 2015 — Season of Cambodia 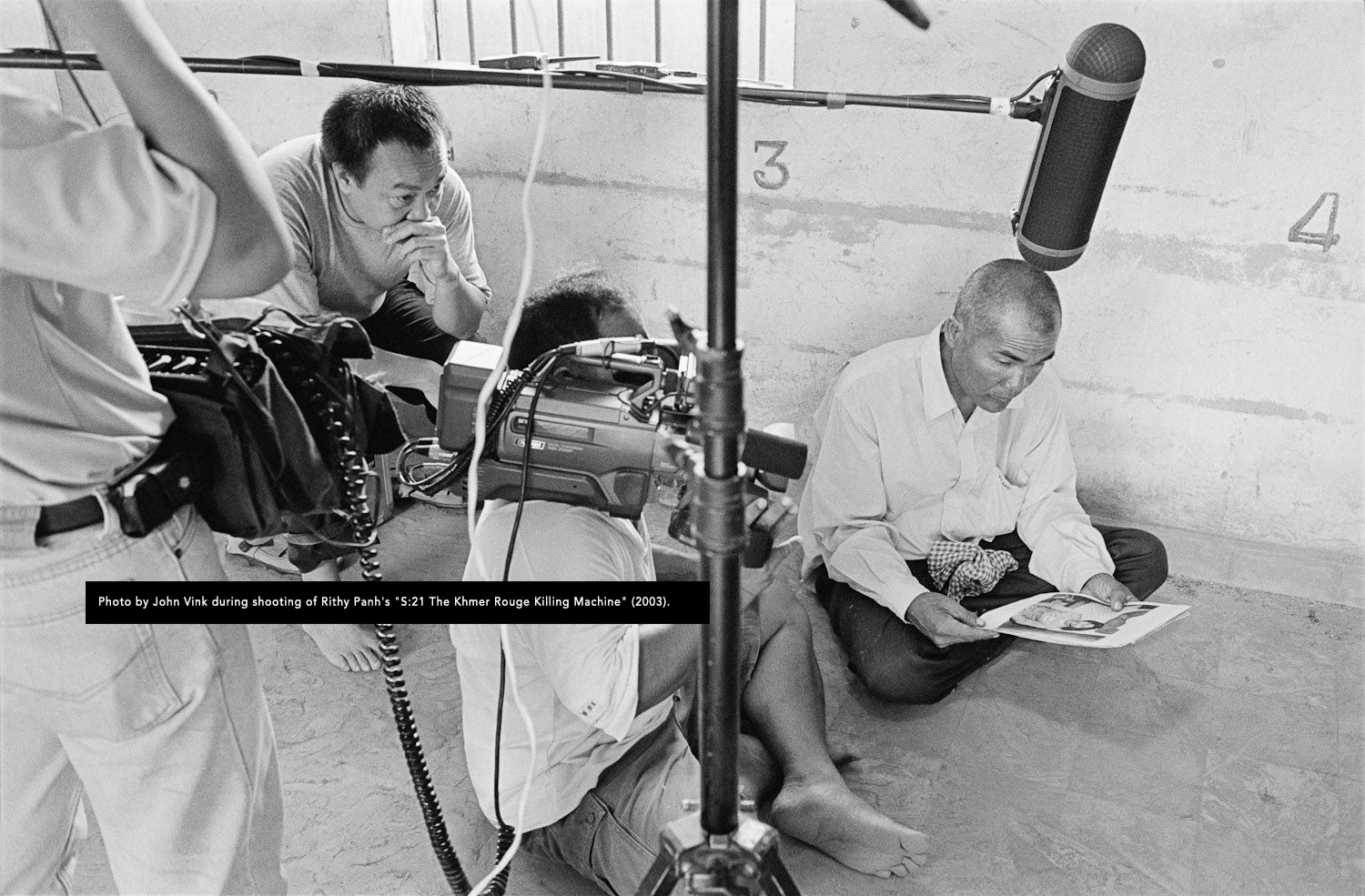 
Inviting public audiences and participants to reflect upon the legacies of the Khmer Rouge period, while also encouraging explorations of identity, self-expression, and community collaboration.


Inviting public audiences and participants to reflect upon the legacies of the Khmer Rouge period, while also encouraging explorations of identity, self-expression, and community collaboration.

April 17, 1975 marked the fall of Phnom Penh and the beginning of Democratic Kampuchea. Led by the Khmer Rouge who endeavored to create an agrarian communist utopia, the regime imposed a harsh ideology on Cambodian society that resulted in nearly two million deaths and an almost complete annihilation of Cambodian heritage.

Throughout 2015, the Acts of Memory program will commemorate this day 40 years later; inviting public audiences and participants to reflect upon the damage of the Khmer Rouge period, while simultaneously encouraging explorations of identity, self-expression, and community collaboration. In particular, the program aims to engage young Cambodians on issues of memory through events and activities that seek to enhance historical understanding and to raise questions about how a society remembers to move past atrocity.

Bophana Center will unveil a special exhibition entitled "TRANSMISSIONS 2015", featuring oral histories of Khmer Rouge regime survivors as gathered by their younger generation relatives. Accompanying the oral histories  will be an installation of objects and artifacts from the Khmer Rouge period, gathered with permission from the personal collections of survivors, and  a miniature scene of the Khmer Rouge period as depicted in clay figures, taken from Mr. Panh’s Academy Award-nominated film The Missing Picture.

On Wednesday, 8 April, the Acts of Memory program launch commenced at 5:00pm at Bophana Center with a traditional Cambodian Buddhist ‘Bang Skol’ prayer ceremony to offer blessings to the spirits of those who died during the Khmer Rouge period, led by monks. Following the prayers, Cambodian Living Arts music students performed traditional ‘smot’ (funereal) chanting.

In June, Cambodian Living Arts will produce a contemporary dance program entitled "Jolana Jorngjam", featuring performances by Epic Arts, New Cambodian Artists, and PanDance at the Plae Pakaa stage of the National Museum in Phnom Penh from 5-7 June. As part of the "Jolana Jorng Jam" program, Amrita Performing Arts will lead a 3-day choreography lab between dancers of the participating companies and facilitate post-show discussions after each night's performance.

On 24 April, the Center for Khmer Studies in Siem Reap will host a special screening of The Missing Picture (in Khmer) and Q&A with filmmaker Rithy Panh. In September, Mr. Panh will curate a film program with special guests.

In October and November, conferences will be organized by Cambodian Living Arts on themes of youth development, arts, and resilience, with support from the Ford Foundation.


The Bophana Audiovisual Resource Center acquires film, television, photography and sound archives on Cambodia from all around the world and gives free public access to this precious heritage. For Cambodians, it opens the door to large swathes of memory. Since it opened on December 4, 2006, over 240,000 people have (re)discovered these documents in Phnom Penh and throughout the country. For teachers, students, researchers or journalists, it is an exceptional documentary database. Currently, nearly 700 hours of video are available, including: the first movies of the Lumière brothers in the late nineteenth century; recent fictions by Cambodian directors; TV coverage; nonprofit movies; documentaries; Norodom Sihanouk’s movies; etc. Meanwhile, hundreds of archives are being organized and indexed.

Cambodian Living Arts facilitates the transformation of Cambodia through the arts. We work in collaboration with others to create an environment where Cambodian arts empower and transform individuals and communities through four key programs - Artist Development, Learning and Leadership, Knowledge, Networks & Policy and Market Creation.